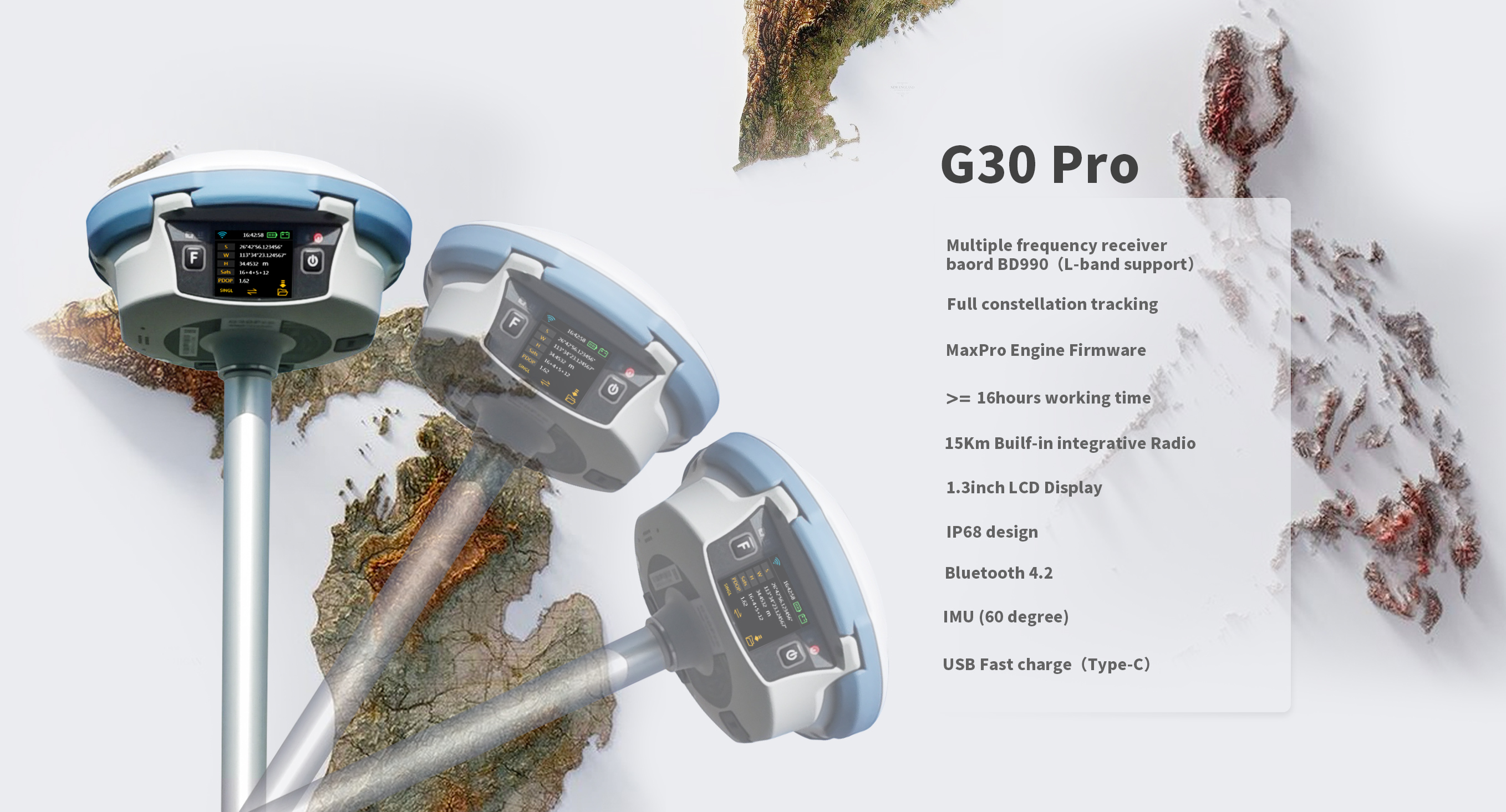 Geotechnical engineering is the application of the sciences of soil mechanics and rock mechanics, engineering geology and other related disciplines to civil engineering construction, the extractive industries and the preservation and enhancement of the environment.

Geotechnical Engineering is the science that explains mechanics of soil and rock and its applications to the development of human kind. It includes, without being limited to, the analysis, design and construction of foundations, slopes, retaining structures, embankments, roadways, tunnels, levees, wharves, landfills and other systems that are made of or are supported by soil or rock.

Geotechnical engineering plays a key role in all civil engineering projects, since all construction is built on or in the ground. In addition it forms an important part of extractive industries, such as open cast and underground mining and hydrocarbon extraction, and is essential in evaluating natural hazards such as earthquakes and landslides.

In most cases the complexity of the geology means that the geotechnical engineer is dealing with particularly complicated and variable materials; their mechanical properties usually vary with time and are critically dependent on the water pressures in the ground, which can often change.

The geotechnical engineer does sometimes have the opportunity to specify certain properties or treatment of soils, rocks and other materials used in construction.

Geotechnics can thus be primarily considered as the science of the engineering properties and behaviour of rocks and soils. Geotechnical engineering can be considered as the professional practice and implementation of that knowledge contributing principally to the design of engineered structures in and on the ground.

As the societal and economic systems develop and become more complex, the quest for a more sustainable and resilient built environment is increasingly pertinent. To that end, Geotechnical Engineers, being able to affect every project from its very early stages, play a critical role. 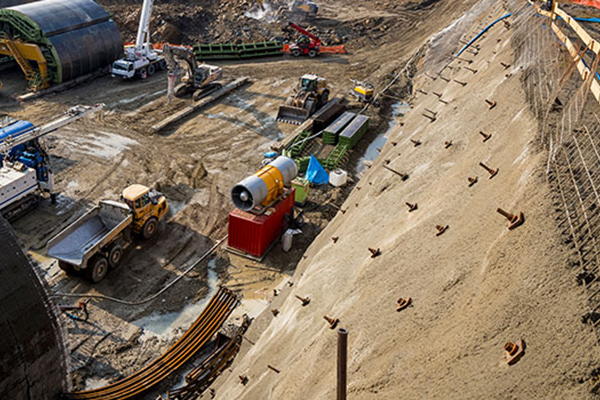 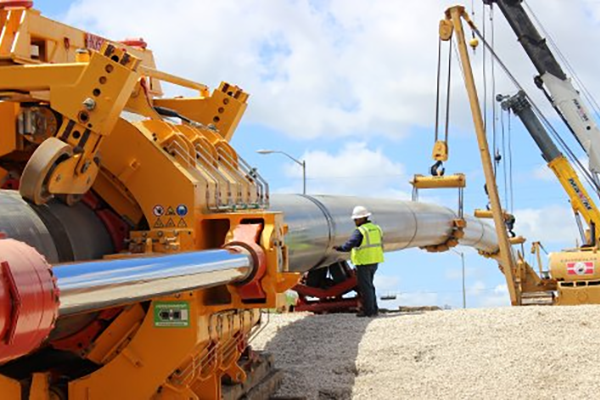 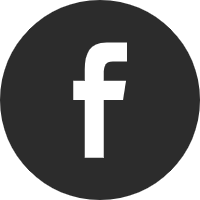 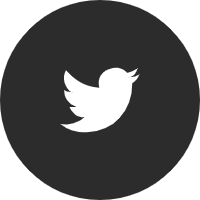